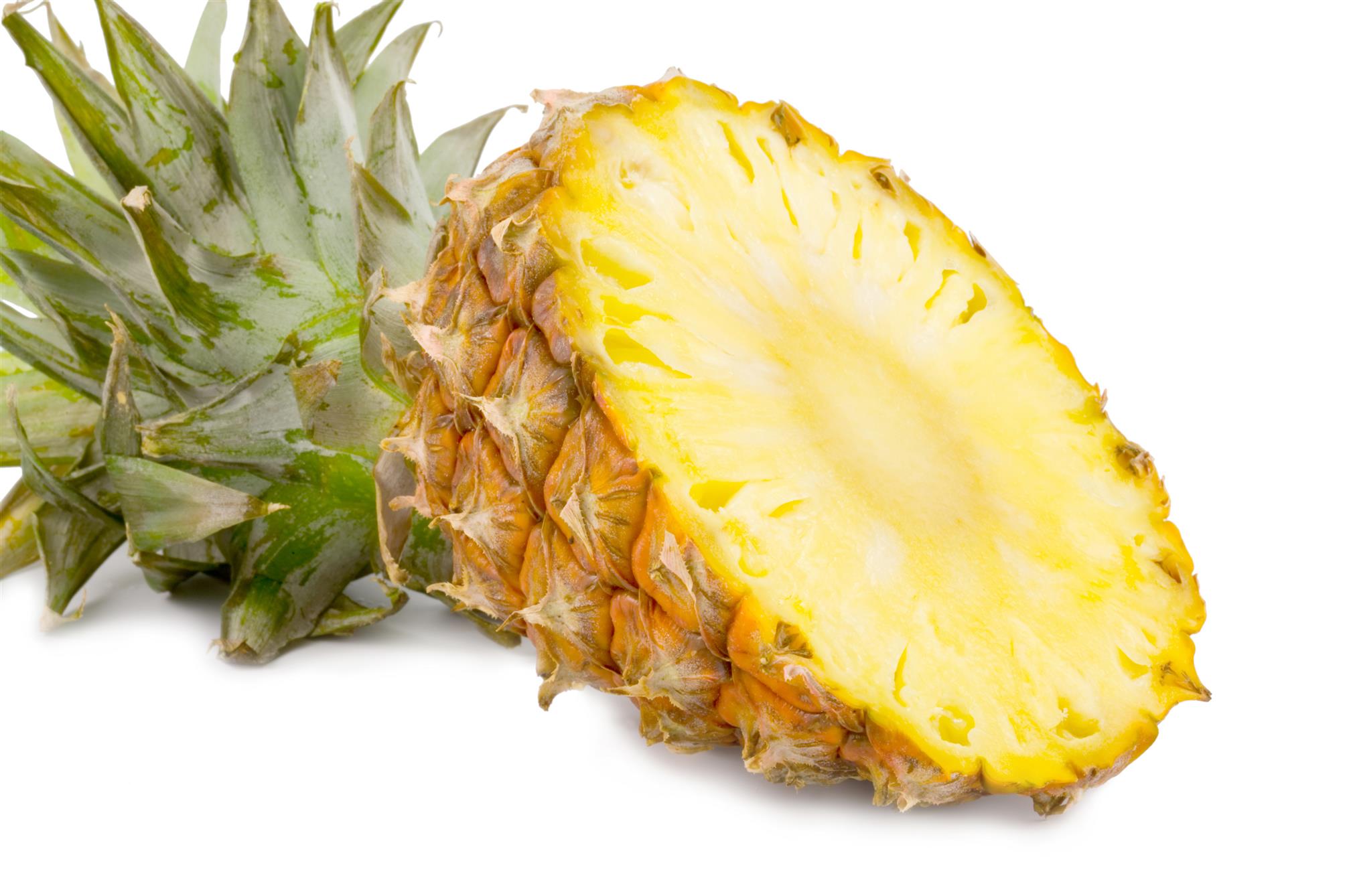 Buy only the amount you can use in a short period of time to avoid having to throw away spoiled produce.

Look for produce that is free from unusual odors or colors and signs of spoilage such as mold.

Handle produce gently to reduce bruising. Bacteria can thrive in the bruised areas. At the grocery store, keep fresh produce on top of other foods in a shopping cart — and separate from fresh meat — and set it down gently on the counter at the check-out line.

Remember that buying underripe produce isn't always the best option. Peaches, cantaloupe and nectarines are examples of fruits that may soften during storage, but they won't ripen.

When buying cut produce, keep it cold during transport. Put it in a cooler with ice if traveling a distance.

Wash your hands for at least 20 seconds with soap and water before handling produce and any other food.

Wash all fruits and vegetables with cool running tap water right before eating. Don't use dish soap or detergent because the FDA hasn’t approved or labeled these products for use on foods.

Scrub melons with a brush and running water, because bacteria can be transferred from the outside of the melon to the inside by a knife.

Don't cross-contaminate: Use clean utensils and cutting boards when peeling or cutting up produce. Wash cutting boards with soap and water, rinse and sanitize between uses. A solution of 1 teaspoon bleach per quart of water is considered safe and effective.

Cut away bruised parts before eating. Remove the outer leaves from lettuce and cabbage.

Keep fresh cut produce cold by placing serving containers on ice. Perishable food should spend no more than two hours in the "danger zone" (40 to 140oF).

Store produce in containers that are free from excess liquid.

Refrigerate cut produce and use within a few days.